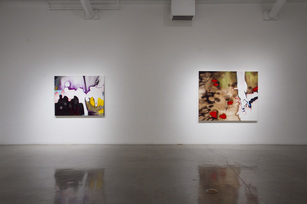 2006 College of Santa Fe, Bachelor of Arts in Studio Art and Psychology

2012 East and Peggy Phelps Galleries, Claremont Graduate University “While You Were Out” Claremont, CA